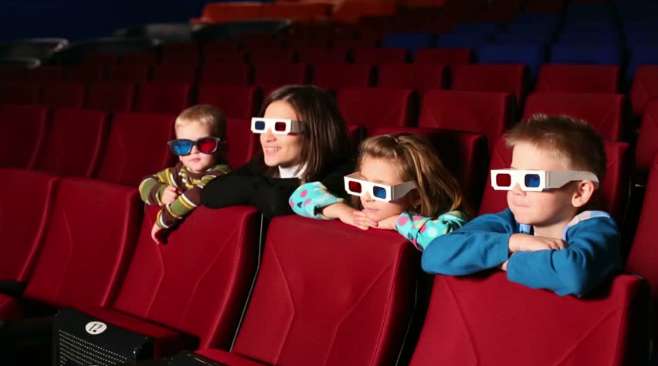 The cinema is always a great way to keep grandchildren entertained for a few hours and while animated films are always enjoyable for children, they can also be quite a bit of fun for adults. No doubt some of you have even agreed to take care of your grandkids just so you have a handy excuse to head-off to the movies.

2017 is a stand-out year with plenty of highly anticipated family movies due for release. Here is Ask Granny’s guide to some of the most anticipated:

Synopsis: The minion-packed third instalment of the brilliant Despicable Me movies sees the main character Gru face off against evil mastermind Balthazar Bratt who is bent on world domination. Bratt, a former child star who has become obsessed with the character he played in the 1980s. Gru also meets his long-lost (and more successful) twin brother Dru, who wants to team up with him for one last criminal heist.

Synopsis: Lightning McQueen is back and faster than ever… or not. A new generation of blazing-fast cars sees the red racer pushed out of the sport that he loves.

Hoping to get back on the track and prove that he’s still the best, he turns to a young mechanic who has her own plans for winning. With inspiration from his old friend the Fabulous Hudson Hornet, McQueen prepares to stage a triumphant and fun-packed return and compete on Piston Cup Racing’s biggest stage.

Synopsis: The original Emoji Movie takes you on an adventure into the secret world of smartphones and ‘Textopolis’, a bustling city where all emojis live.

In Textopolis, emojis have only one facial expression – except for Gene who was born without a filter and has multiple expressions. Determined to become “normal” like everyone around him, Gene and his friends Hi-5 and Jailbreak embark on an adventure through the phone’s apps to find the code that will fix him. When a greater danger threatens Textopolis, the three friends must work together to save their world.

Synopsis: The latest of the excellent Lego spin-off movies sees six Lego teenagers recruited by an old master, voiced by the martial arts star Jackie Chan, to become ninja heroes. Their job is to use their awesome skills and brilliantly imagined fleet of vehicles to defeat villains and monsters to protect the far-away land of Ninjago and its capital city.

Meanwhile, a warlord and the top villain must cope with the fact that one of the ninjas is his son.