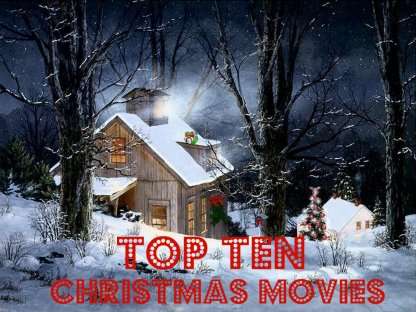 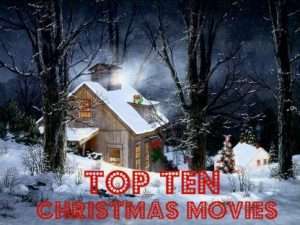 Everyone enjoys White Christmas and It’s a Wonderful Life when the holiday season rolls around each year, but here is Ask Granny’s  choice of  movies to watch with the whole family, including your grandkids.

Gather everyone together, pop some popcorn, pass the Christmas cookies and enjoy these quality, fun and heartwarming Christmas movies.

This 1983 film chronicles the ups and downs of the holiday season for Ralphie who just wants a bb gun for Christmas. Played by Peter Billingsley, Ralphie may not have a picture-perfect Christmas, but he goes to sleep on Christmas night with a bb gun beside him.

This inspiring family movie featuring Patricia Neal as the mother of a large family living a hardscrabble life during the depression was the pilot for the long-running television show, The Walton’s. Richard Thomas is John Boy.

Made in 1992 this muppet movie features Michael Caine as Scrooge and Kermit the Frog as Bob Cratchit. Who can resist the muppets singing happy Christmas songs and the whole array of muppet characters stepping into the roles of this classic Christmas story?

Made in 1947 this Christmas classic showcases a young Natalie Wood as Susan Walker, the girl who believes the Macy Santa Claus is the real deal. Kris Kringle played by Edmund Gwen ends up in court, trying to prove his identity.

This 2011 animated film tells the story of Arthur, Santa’s youngest son, tasked with delivering one last Christmas present just in the nick of time. Santa’s state of the art control center, located under the ice of the North Pole somehow missed just one child.

This cartoon story follows the lyrics of the 1950 Frosty the Snowman song recorded by Gene Autry. The story follows each line of the song as Frosty tries to avoid his ultimate doom—melting.

Made in 2004 this clever story chronicles what happens when a seven year old British boy finds a sack full of money. First he shares it with his brother and then the two learn all about the heart of charity.

Ask Granny’s pick of the week!! DON’t forget to see this lovely film about a lost Peruvian bear  who finds shelter with a kind family, but a museum taxidermist has designs on his rare hide!

Christmas Gifts for Your 4-7 Year-olds
Scroll to top