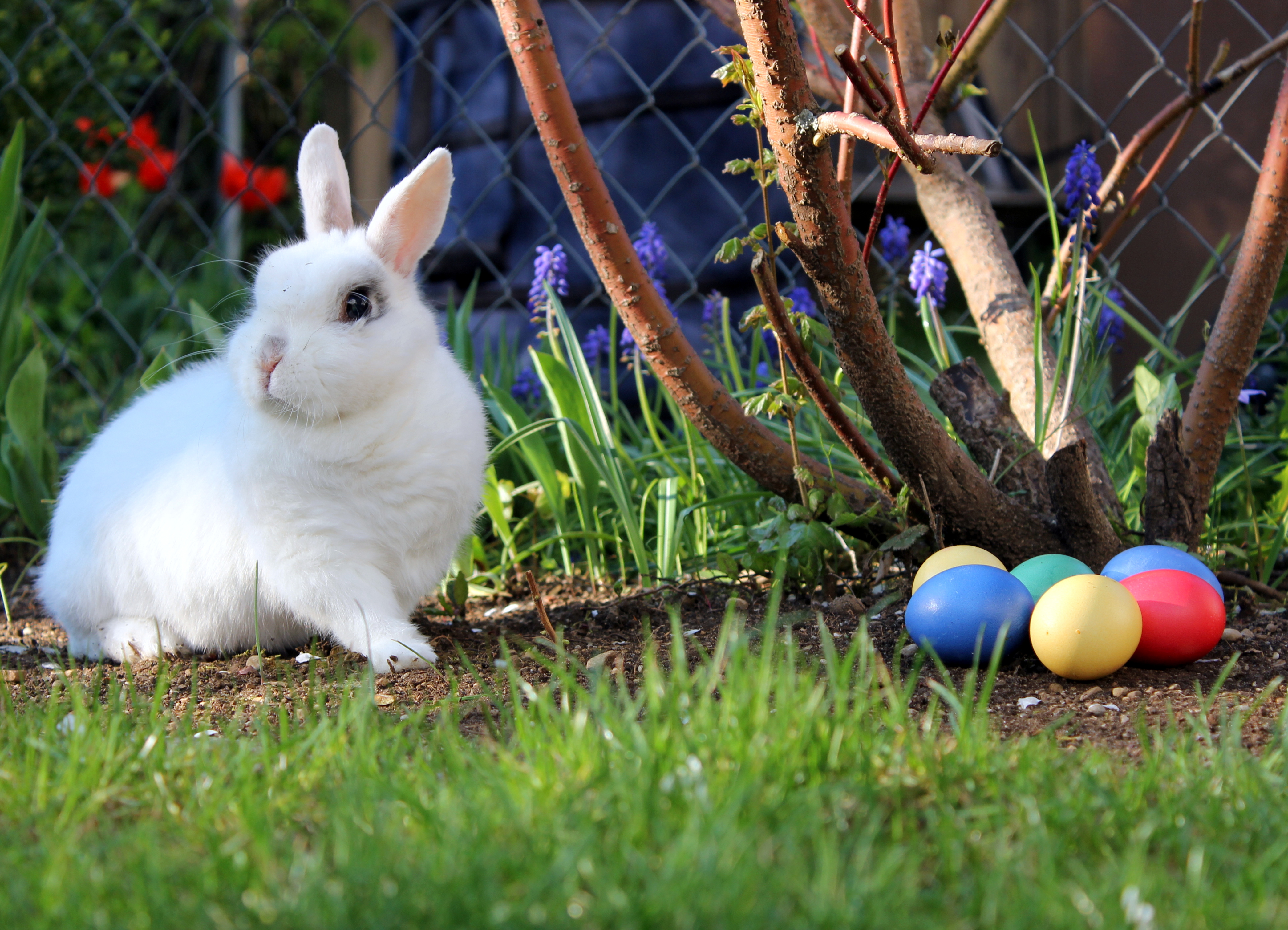 Easter is a wonderful time of year with plenty of lovely food, a long bank holiday weekend and lots of brilliant activities and events to enjoy; from egg hunts to family meals and local fairs.

But while you’re enjoying a hot cross bun or even a slice of simnel cake, some Easter celebrations in other parts of the UK can be quite different.

Here are five of the most unusual Easter traditions from around the country.

Dating back over two centuries, Pace Egg Plays are a peculiar custom which largely died out after the First World War but have made a comeback in a few parts of Greater Manchester and West Yorkshire.

The name ‘Pace’ comes from the old English ‘pasch’ which means Easter. The traditional mummers’ plays, acted out by local amateur groups, revolve around stories of triumph of good over evil as St George defeats a series of nefarious foes.

Some of the most popular plays take place in Middleton and Littleborough – towns in the North West of England.

The World Coal Carrying Championships in Gawthorpe, West Yorkshire, date back to 1963 when two locals, who were enjoying a drink in the Beehive Inn, challenged each other to a test of strength and stamina – by running with a sack of coal on their backs on Easter Monday.

Now an annual contest, it starts at The Royal Oak, where competitors set off carrying a 50kg sack of coal before running a mile as quickly as possible and dropping their load at the foot of the Maypole, which stands on the village green. The current world record stands at just over four minutes.

More information the race and its origins can be found here.

If you love a game of conkers, then egg jarping may be just the game for you over Easter. For people living in the North East of England, where the World Jarping Championships take place in Peterlee, Durham, the game is a very serious matter.

Egg jarping is a simple game where two competitors equip themselves with hard-boiled eggs which are held pointed-end-up before being bumped into each other to see which one remains uncracked.

There’s a brilliant article on The Guardian website that explains the Championships.

In Leicestershire, a ‘bitter’ 200-year-old rivalry between the villages of Hallaton and Medbourne, plays out every year on Easter Monday.

The legend behind the ‘bottle kicking’ game tells that two ladies from Hallaton were saved from a charging bull by a hare that suddenly appeared. They thanked God for their lucky escape and to show their gratitude, initiated an annual feast for the poor, which they threw in their village every Easter for many years. The feast consisted of hare pie, bread and two barrels of beer. One year, the feast was invaded by jealous residents of nearby Medbourne who stole the beer – before the Hallatonians swiftly recovered it.

Nowadays, the annual custom has evolved and features a procession through both villages of a hare pie and three barrels, two containing beer and one made of solid wood. The vicar of Hallaton blesses the pie then some of it is thrown to the crowd before the rest is put in a sack and carried up Hare Pie Hill alongside the barrels.

What follows is a typically eccentric game where teams from the two villages face each other on the ‘bottle kicking field’, a huge piece of land full of hedges, fences and bordered by streams; their objective is to carry barrels (called ‘bottles’) of beer towards their own village while preventing the opponents from doing the same.

The winning team keeps the barrels and as you can imaging the game can get a little rough.

Why do we celebrate Easter?

Easter is a Christian holiday taken at the end of the Lent fast to celebrate the resurrection of Jesus Christ, who according to the Bible, died on Good Friday and came back to life three days later.

Why do we have Easter eggs?

Eating eggs was traditionally forbidden during the last week of Lent, known as Holy Week, leaving a surplus of eggs which were collected, boiled and painted before being given to children as gifts for Easter.

Whether you’re taking part in bottle kicking, egg jarping or thoroughly modern chocolate Easter egg hunts with the grandkids, the AskGranny team hopes you have a wonderful Easter!