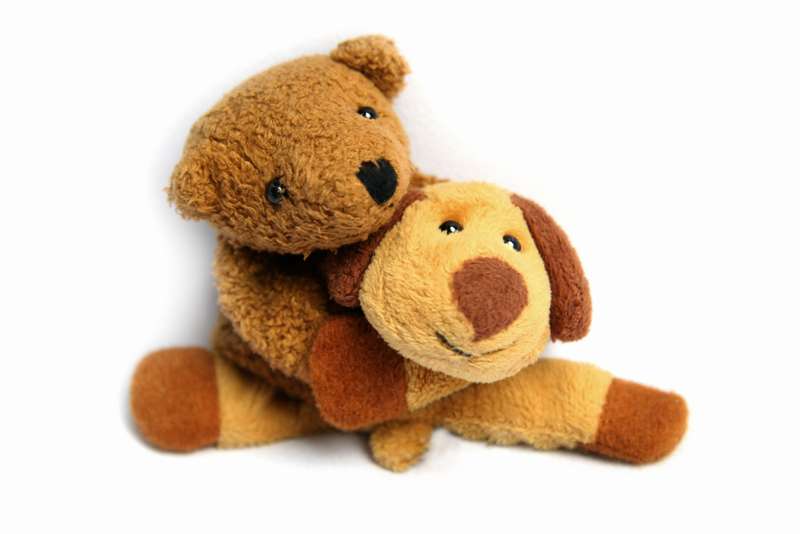 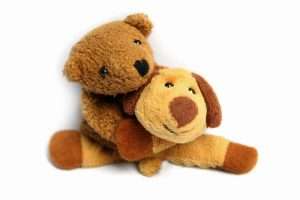 Valentine’s Day, that holiday filled with hearts and roses, has a long and mysterious history. In fact, you may read any number of accounts of how it came to be and you will likely discover them to vary widely.

Everyone agrees that Valentine’s Day is of Roman origin. February 14th was celebrated as a tribute to Juno, queen of the Roman gods and goddesses. She was the goddess of women and marriage. The very next day, February 15th of each year in the Roman calendar, began a celebration of fertility called Lupercalia. Tradition says that young men, who seldom saw the opposite sex in everyday life, were allowed to draw a slip of paper on which was written a young lady’s name. The two were then given leave to spend time together to celebrate the festival events.

In about 496 Pope Gelasius, in an attempt to capture the date for Christianity, announced that February 14th was to be a feast day honoring St. Valentine. The real mystery arises when we try to determine which St. Valentine he referred to. There were at least three St. Valentines, each of whom was martyred for his faith. All agree that the true patron saint of this February holiday was a priest who somehow displeased Emporer Claudius, known as Claudius the Cruel. Some stories say this priest performed marriages illegally or himself fell in love while imprisoned. To this day no one knows for sure which of the three priests the Pope had in mind when naming February 14th as a day of feasting.

Some say that Chaucer had a great deal to do with the appreciation of this special day. In the 14th century he wrote a poem in honor of the engagement of England’s Richard II and Anne of Bohemia. His poem was entitled The Parliament of Fowls and the first two lines read:

For this was on St. Valentine’s Day,

When every fowl cometh there to choose his mate.

Thus followed the association of Valentine’s Day with “love birds.”

By the 18th century the practice of exchanging hand-made cards and also small gifts had become common. In the United States the giving of cards began to boom when a woman named Esther A. Howland, of Mount Holyoke College, began to mass-produce them.

Valentine’s Day is a time to appreciate the ones we love. Children exchange cards and treats as do adults. Husbands and wives and lovers of all ages look forward to this day to express their affections. And, beware of forgetting to do so, as there is no mystery at all to the dismay you will cause if you should forget!

For more information on Valentine’s Day and its history see: