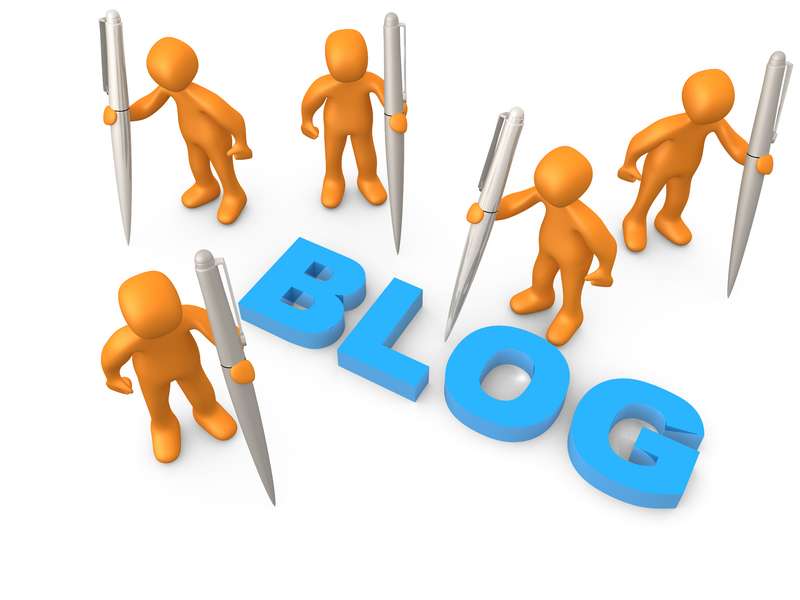 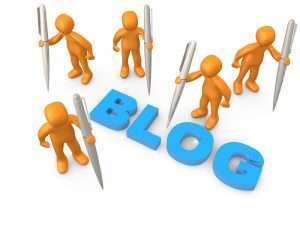 ‘The Business of Ageing’

Blog:   Ask Granny found this informative review about the ECONOMIC POTENTIAL of older people. The numbers relate to New Zealand but must also indicate the trend happening in the rest of the world.

Report by the Ministry of Social Development in New Zealand.

“There is a growing realisation of the economic potential of older people and this report is a discussion-starter that presents new research on the subject,” Mr Carter said.

It looks at enabling older people to remain active in the workforce and tapping into the growing consumer market an ageing population presents.

“We need to think outside the square to maximise the opportunities that come with an ageing population that is like no other before it. This report poses some exciting possibilities,” Mr Carter said.

“Baby boomers will be healthier, better educated and have more spending power than any other generation reaching 65 in New Zealand’s history.

“They want to stay active and keep working. Flexible work options could drive job growth and help us respond to projected skill and labour shortages.

“Government cannot work in isolation to develop priorities for older people, so buy-in from the business sector, employers and people of all ages is essential to capture the possibilities this report outlines.

“I hope the report broadens the discussion about our ageing population to something more than the sustainability of a pension system and the perceived economic burden of the aged. The flip-side of that coin is the opportunities of a largely fit, active and economically powerful demographic.”

The report can be found at:

The research models three scenarios over the next 40 years to show the contribution to the economy those aged 65 and over are expected to make:

• more older people will participate in the workforce – by 2051, older people could account for one in 10 New Zealand workers

• older people’s contribution to tax revenue will increase – from about $200 million today to about $1.8 billion

• older people will spend more – from about $11 billion now to more than $45 billion.