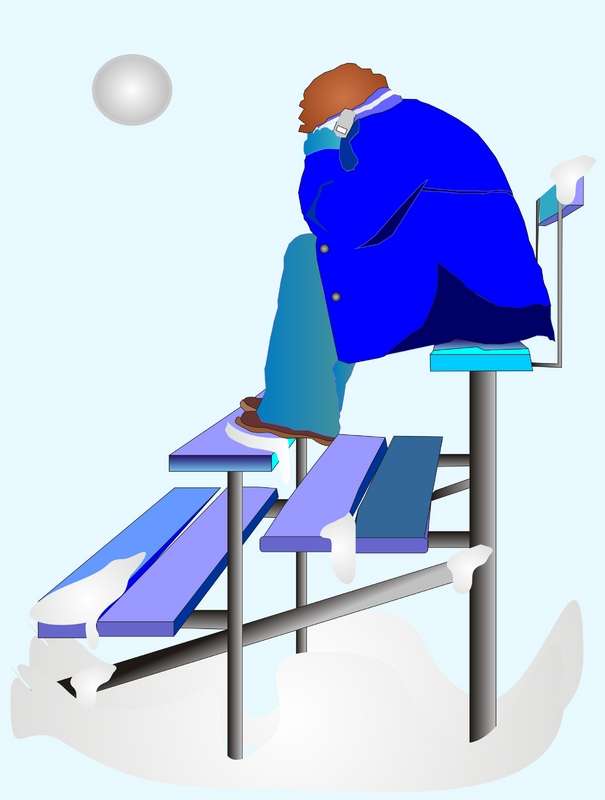 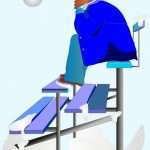 Your grandson tried out for the junior high basketball team and he didn’t make it. Your granddaughter wanted a part in her school play, but wasn’t chosen. Your youngest grandchild just failed an important math test. What is your role as a grandparent when your beloved grandchildren are going through the challenges of failure?

First of all, parents have to deal with their children’s failures in their own ways and ultimately they have the responsibility of leading their children through the landmines of growing up. But what is so wonderful about being the next older generation is that we have a greater perspective on life’s disappointments and shortcomings. In truth we may not even see the events as failures but as opportunities for learning and growth. Who says that every kid has to be an A student? Who says that “making the team” is the only way to happiness?

If you can talk with your grandchildren about their current disappointments you have the golden opportunity to do some sharing about your own life. They may be surprised to learn that it wasn’t “picture perfect.”  What were the challenging and disappointing circumstances of your own growing up years? Did you run for student council and lose? Were you hopeless at athletics? Did you even go through the humiliation of being held back a year in school? When looking back at failure from the perspective of many years it is easier to see the truth that what is truly important isn’t the failure, but rather how one deals with it.

When we fail it hurts. There will be a need to go through a kind of mourning experience if we had our hearts set on a certain task or role and we failed to achieve it. If we failed through lack of preparation, we also have to go through a process of analyzing what went wrong and making a plan for better performance in the future. But many times we fail because we just plain aren’t good enough. Can you be the voice of reason in your grandchildren’s lives that helps them to see a way through  failure to acceptance of limitations in their lives? So they will never be a rock star or the top of their class. Can you reassure them of their intrinsic value as a person apart from their natural abilities or levels of achievement? No one is good at everything. Where can he or she find success?

Here are some tips when walking with your grandchild through failure:

Listen. Allow time to process what has happened and why.

Be ready to help analyze what went wrong. Talk it through.

Be willing to share anecdotes from your own life. We have all been there.

Make a new plan. Problem solve. What will be done next time? What

other activity could you try?

apart from any performance.

There are many stories of great men and women of history who failed over and over again before achieving success. Abraham Lincoln lost many political elections before succeeding in becoming President of the United States. Thomas Edison is famous for saying he didn’t fail when inventing the light bulb, he just found 10,000 ways that didn’t work! Winston Churchill said, “Success consists of going from failure to failure without the loss of enthusiasm.” If none of those men impress your grandchildren, try this one by basketball star Michael Jordan:  “I’ve missed more than 9,000 shots in my career. I’ve lost almost 300 games. I’ve been trusted to take the game-winning shot 26 times and missed. I’ve failed over and over again and that is why I succeed.” Of course the key to success for these great men and for your grandchild too is never give up.

You can be instrumental in helping your grandchildren learn to deal with the disappointments and failures that are part of everyone’s life. You can encourage them to learn from their experiences and then move on to try again. You can help them to make realistic goals for themselves and to move toward the successes that will surely come if they don’t stop trying.